It’s a beautiful day here in London: the sun is shee-aye-ning, the tits are beating the pigeons to the birdfeed on the balcony, and the World Cup – and World Cup ball – are in full swing, reminding me of the pleasures of working from home.

Could there be a better time to write a brief description of my recent trip to Singapore to attend the wedding of an old friend? In a word, “certainly not”.

Greg hails from the tiny village of Billinge near St Helens. I don’t know if everyone from Billinge is a grumpy cunt, but Greg is. He is also one of the funniest blokes I’ve ever had the good fortune to share a packet of Royals with.

Greg and I were at university together. Along with our friend Riaz we’d attend lecture (the singular was deliberate), consume pizza at the canteen and spend Friday afternoons in the pub. Looking back I believe all of us, particularly me, were highly punchable during those long sessions. I was lucky to get away with only one minor assault whilst at uni. You should have seen the other guy (he was fine).

Whilst in Singapore I took a number of grainy photos with my puny camera phone. Here’s Greg and Riaz on the balcony of my hotel room. 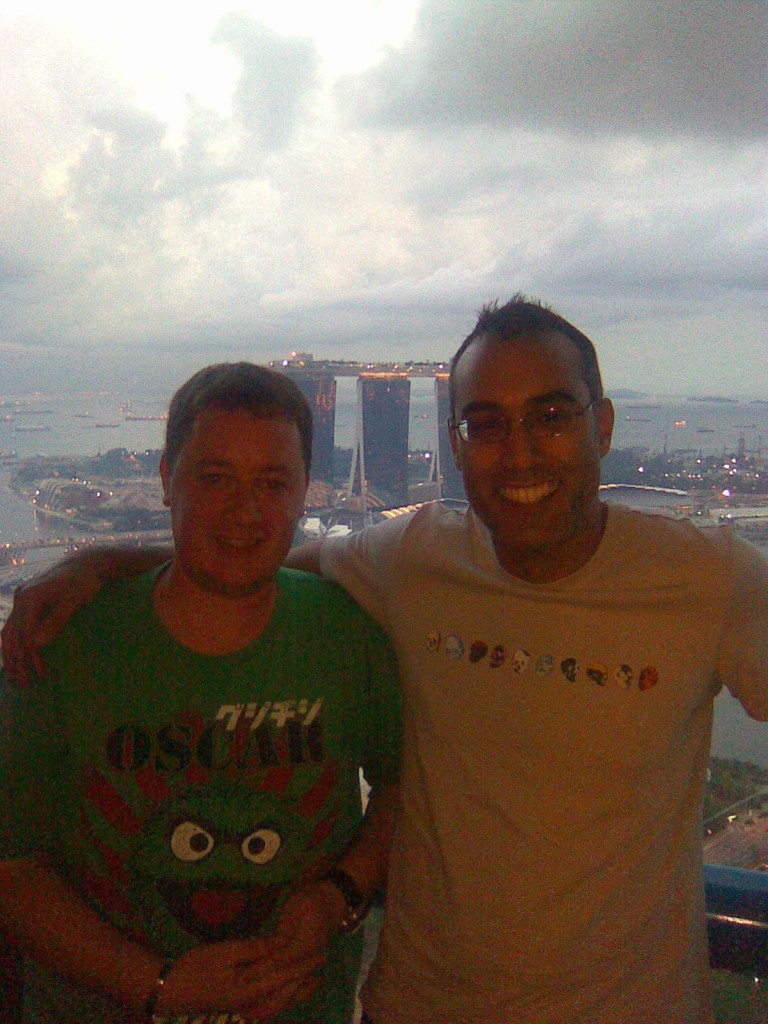 Greg has lived in Singapore since 1997. Long way, Singapore. Two-thirds round the world, in fact – or one and one third if you go the other way.

After umming and ahhing for months I confirmed my attendance four days prior the wedding. This meant effing up their table plans. I called Greg. He seemed nonplussed. Afterwards I received a text. It just said, “Chicken or fish?” 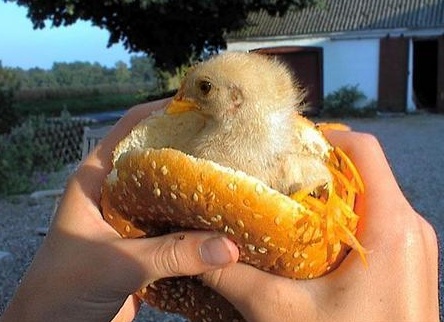 I’ve visited Singapore before and it feels familiar. My father was stationed there briefly during the war and the residue of Empire reminds me of him (he was born in India). However, if you’re not into shopping there’s about as much to do as there is in the quiet Lincolnshire village of Addlethorpe. Obviously that’s a total lie, but it’s a tiny place, and rather limited. 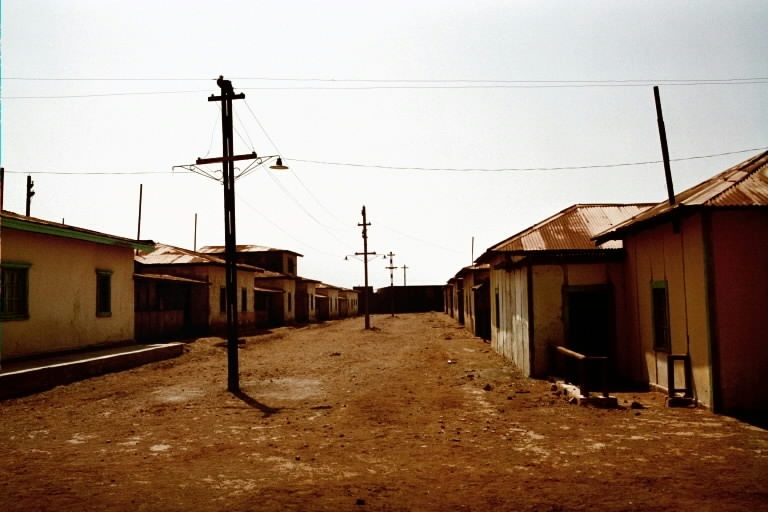 (this feels unnecessary but in case you didn’t realise, that’s not Singapore)

New Title to Break Things Up

I arrived the night before the Big Day and five of us went out for Greg’s mini-stag. It was great to hook up with Greg as well as marvel at the fact that Riaz was greyer than ever, thereby potentially lessening his appeal to what are commonly termed ‘the laydees’.

I don’t think I’d be giving too much away if I said that that night and the following morning R and I wrote R’s best man speech together. Riaz is a busy man, plus he’s too good looking to write his own material.

The ceremony and reception were being held at the Raffles Hotel. Somewhat perversely, after travelling 12,000 miles and staying only 300 yards away, I was late for the do. It was a grand do, too. Here are Greg and his new wife Shimin serving tea to their elders – an old Chinese wedding tradition. 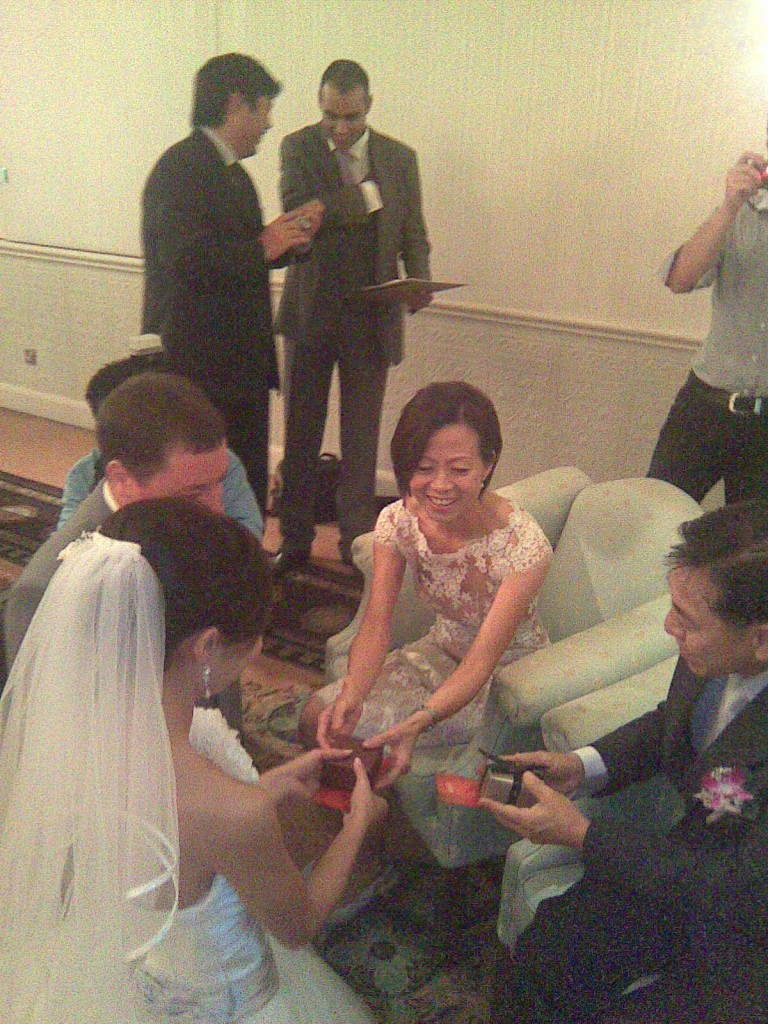 After heckling Riaz’s speech we headed to a bar for extended chats and wittering. Here’s a message from Riaz to all the laydees of the world (including his wife). 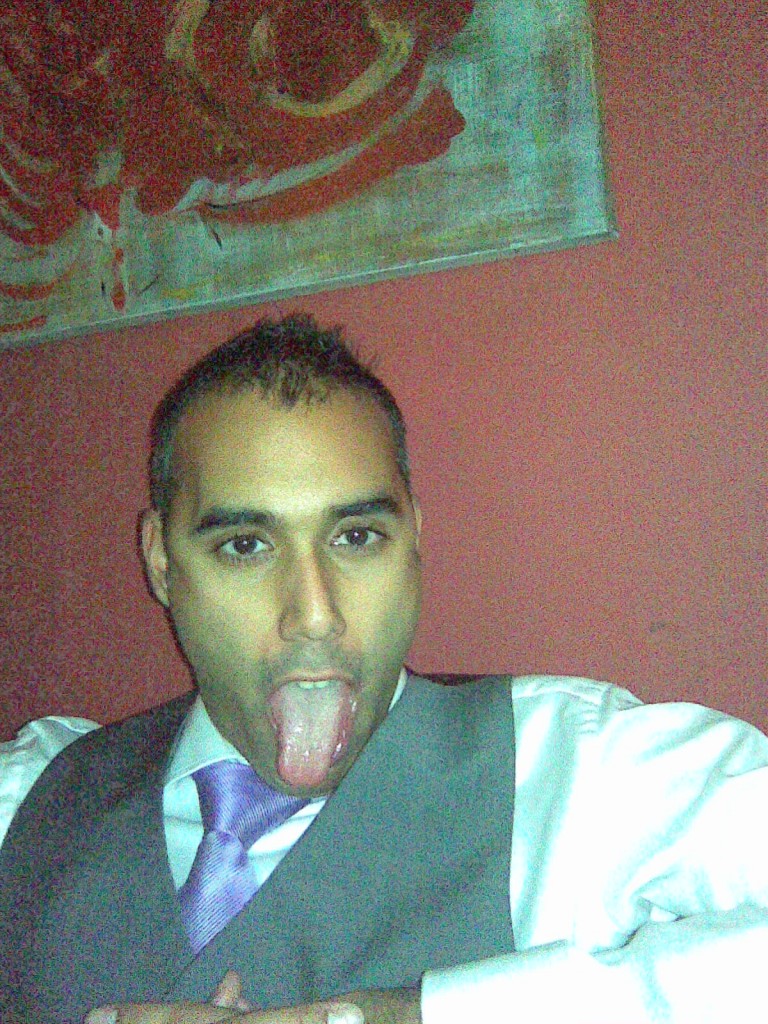 (Christ that’s disgusting but I’m leaving it in, sorry if you lost your lunch)

And here’s a picture of Greg and his new wife. I never realised until now that Greg was in The Simpsons: 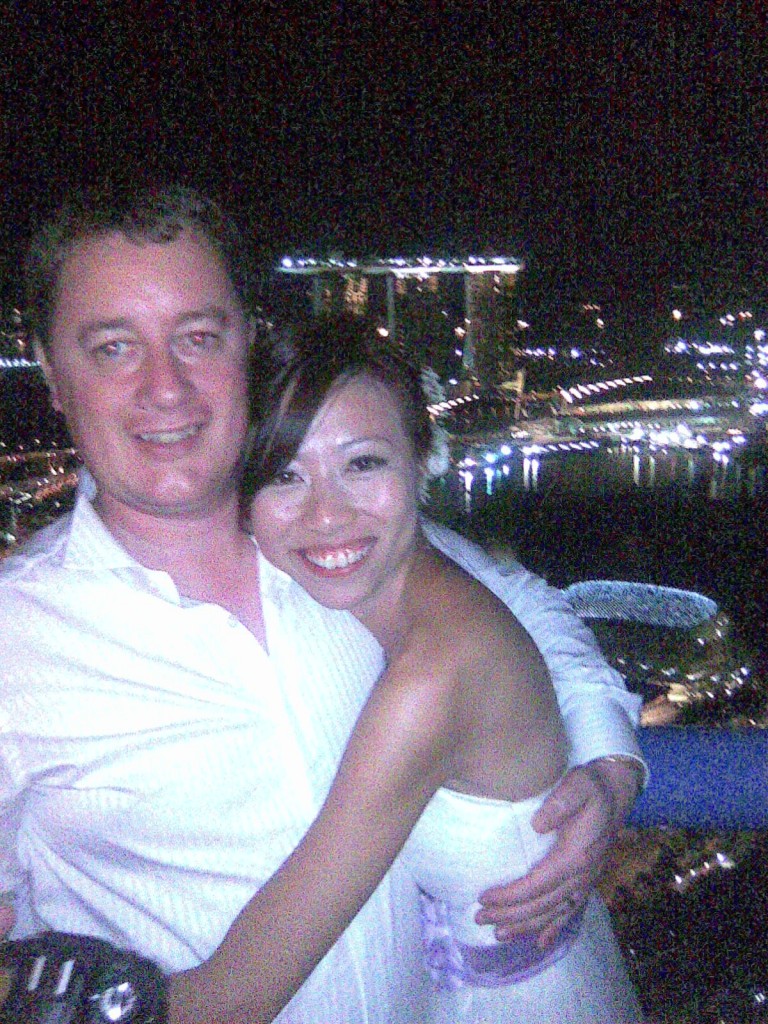 Barney from the Simpsons 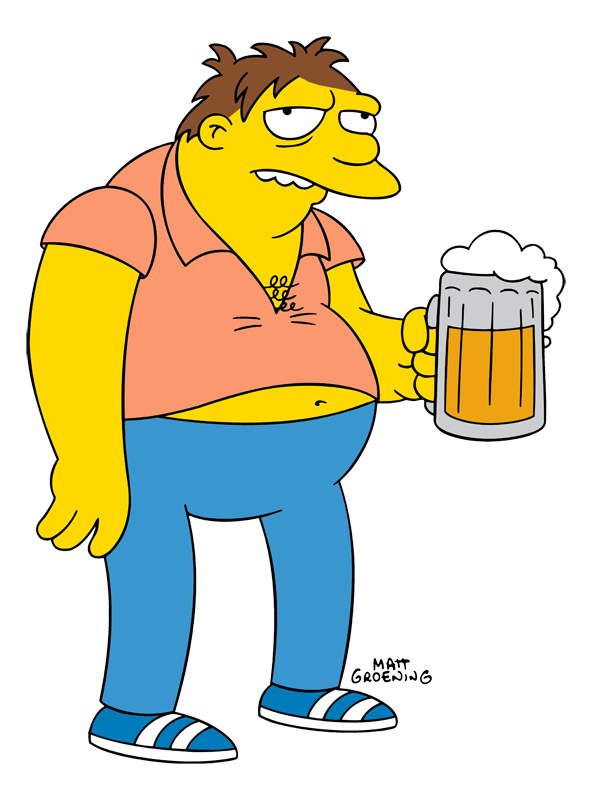 At the end of the night myself, Riaz and a few others found an outdoor food hall and splattered our wedding shirts with spicy noodle broth. The next day a small group assembled at the Long Bar in the Raffles. Here’s Greg fiddling with his SLR. 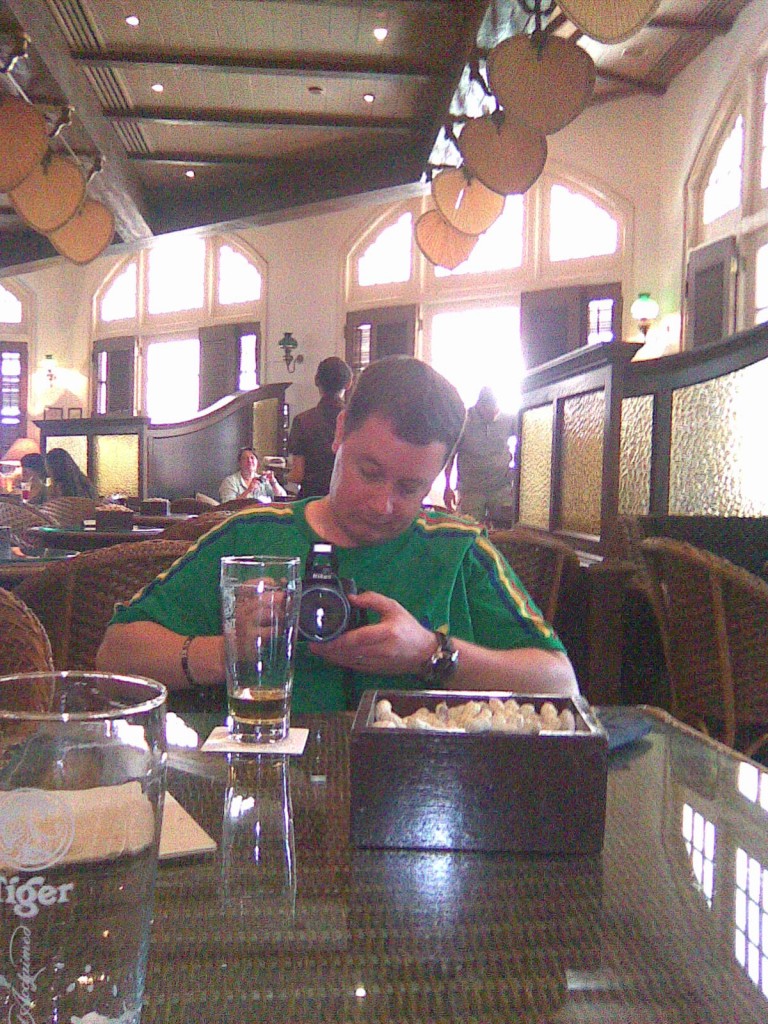 And that, lady and gentlefriends, is this. I pottered about for the remaining two days, spent a bit of time with some other English friends, hung out with Riaz and his family, then flew home. Four night. Three days. A truly flying visit. Except the flying was agony. Air France, via Paris, including a transfer from Charles de Gaulle to Orly. What a false economy that turned out to be. 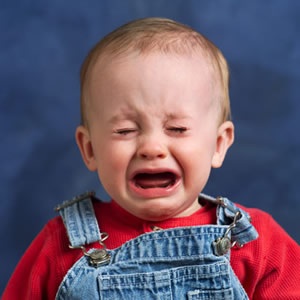 One last pic of the happy couple. 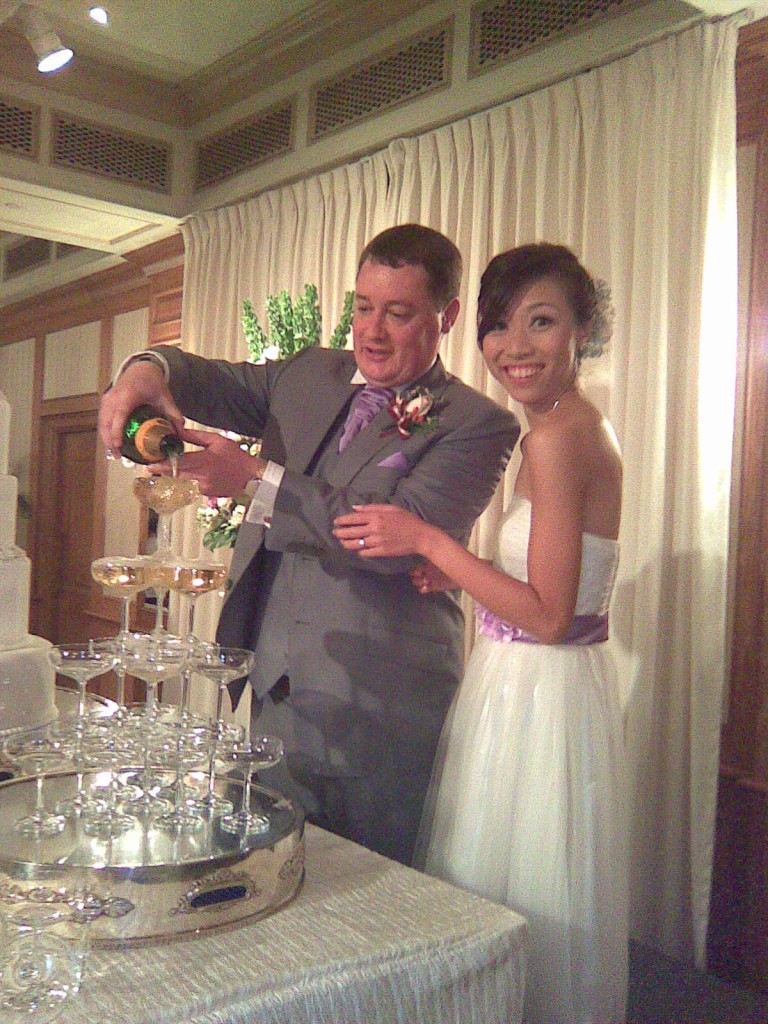