1 – When One Party Ends Another Begins 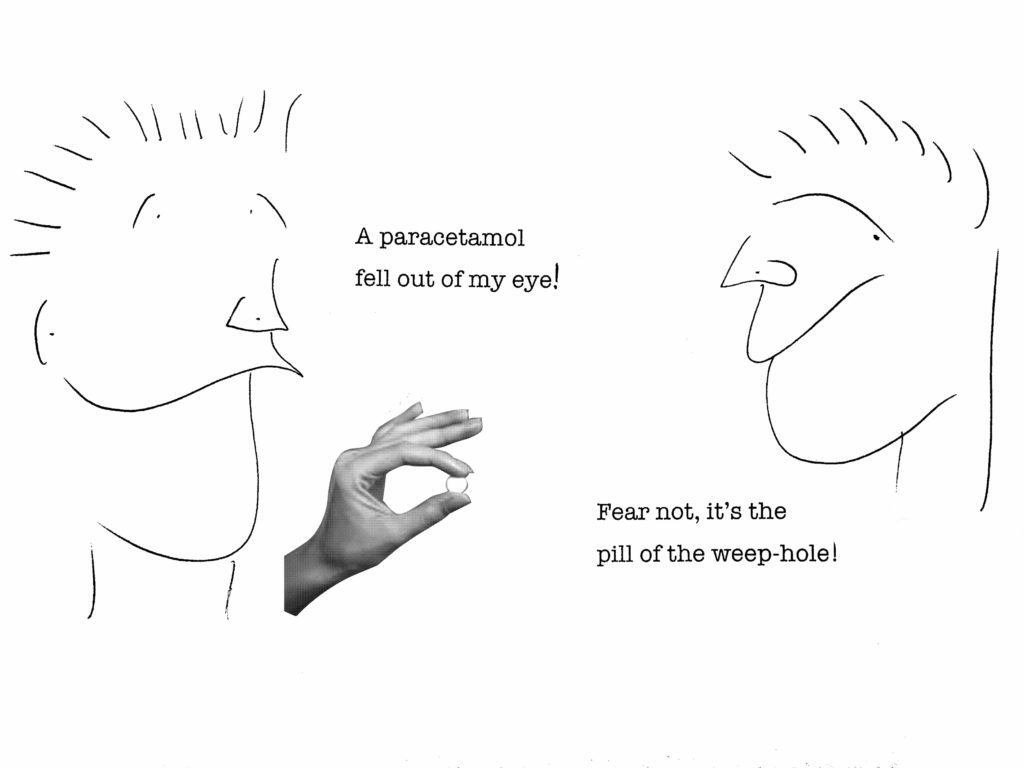 (another cartoon by mwa) 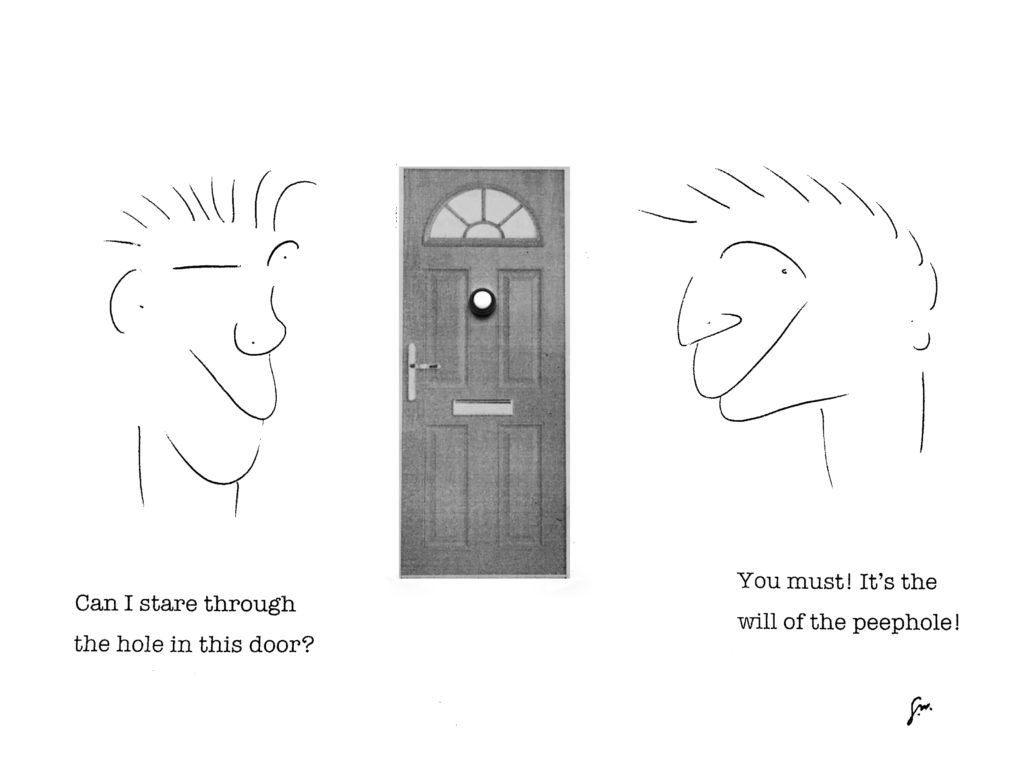 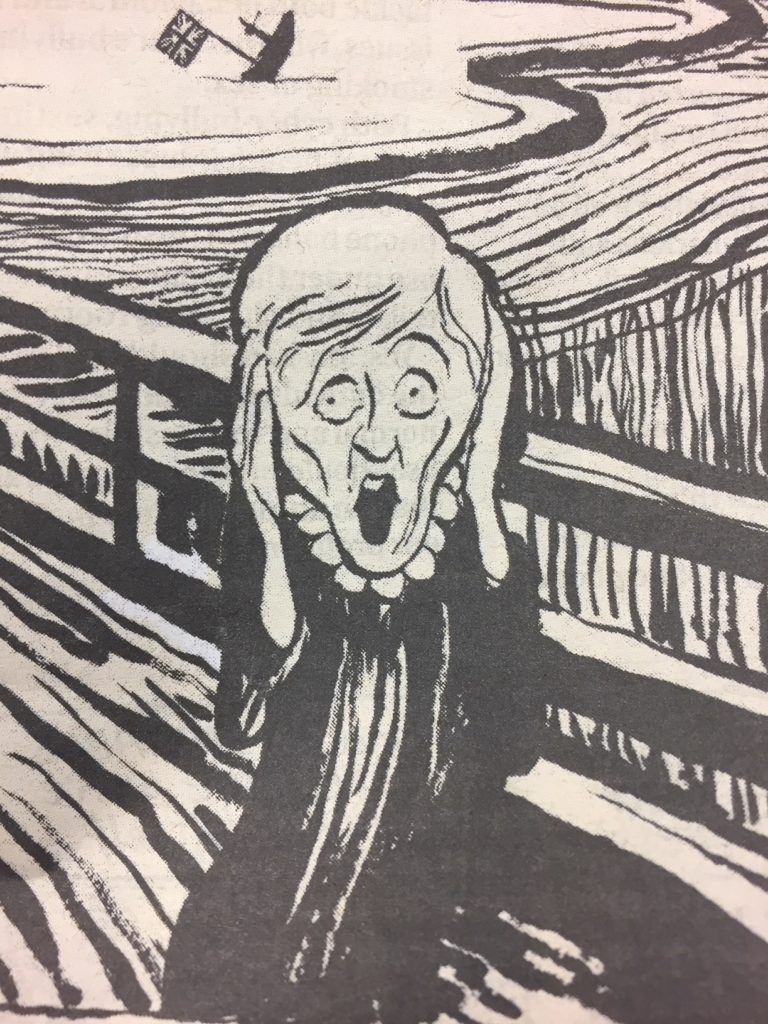 (from The Evening Standard)

On Brexit (part I)

It’s been nearly three years since the EU referendum. Therefore the time has come for me to reflect on the process so far.

END_OF_DOCUMENT_TOKEN_TO_BE_REPLACED

On US Election night

My head hit the pillow at midnight.

The alarm was set for 6am.

In the morning a Speed Awareness course for my heedless sins.

Let it not be Trump.

I woke at 3.30, rose and peered through the blinds. The rain was teeming down, accompanied by a stillness and a silence. The silence was disquieting and foreboding. Preposterous perhaps, fanciful even, but hyperreal to me: I felt a malign presence.

I turned on the radio.