Saul was born in London. At the age of three he moved from Holborn to Harpenden. Concerned for his wellbeing, his parents followed him there two weeks later.

Saul’s early years were noteworthy for his ability to run fast, an obsessive interest in cricket and the early signs of the chronic snoring that was to dog his later years.

At university he acquired a reputation for being half-Jewish, and a penchant for donner meat with chips extra chilli sauce please. After uni he moved to Brighton to busk for a living, much to the almighty chagrin of his father.

Since then Saul has spent an impressive amount of his adult life in gainful employment, and an equally impressive amount in the bath. His career in sales spanned nearly a decade but in the end he just didn’t have the handshake. He has been a freelance journalist since 2005 which means more time for baths again.

Saul’s writing oscillates between humour and straight journalism. He has written features for the Guardian, sketches for BBC radio, jokes for 118118 and columns for Metro and Square Mile. His novel Alan Stoob: Nazi Hunter is published by Hodder & Stoughton.

He lives in north London so he does. 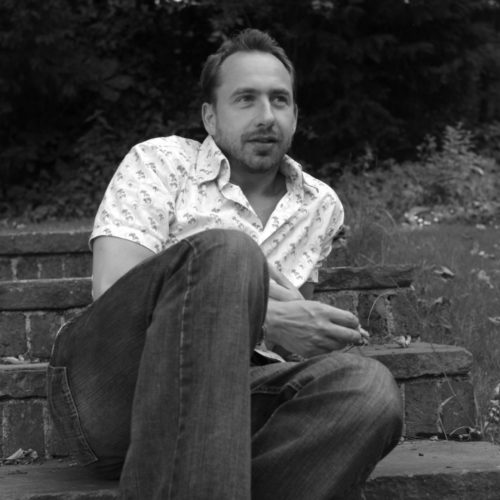