On the five ages of waiting

How are you? I only ask because you never say. You’re so quiet. I miss you.

So last Friday I was meeting a mate in a pub in Crouch End. I arrived a little late, made the customary tour of the establishment, couldn’t find him, ordered a pint, found some reading material, and sat down. I was joined at my table by a lady clearly in the same boat. She was over-polite about slotting on the end, so to speak, and ordered a vat of wine to soften her anxiety. She appeared so anxious
that I assumed she was on an internet date.

Then her friend turned up and I felt more alone than I’d ever done in my life. 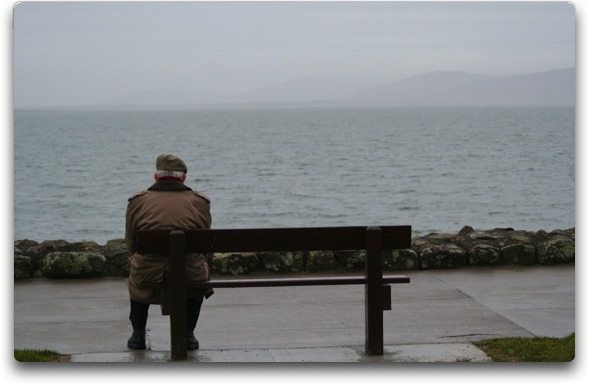 Actually, that’s a lie. I carried on reading the newspaper I’d found and discovered that in some shark species the strongest foetuses eat their weaker siblings in the womb. I felt excited about this and kept my finger in the page to tell my mate when he arrived. Only he didn’t.

It was then I thought: I know, I’ll write a blog on The Five Ages of Waiting. And now I’ve done it. So here it is.

The Five Ages of Waiting by Saul Wordsworth

You arrive on time, order a drink, find a seat and take out your mobile phone to fend off a crushing and stabbing loneliness.

You begin to wonder what’s keeping them. You text your friend, nothing heavy, just, “Am at back of the bar”. What did people do before mobile phones? Oh, I know. They were fucking well on time.

You’ve probably finished whatever you were reading. Even if you haven’t it’s hard to relax. Everyone in the pub is staring at you, wondering why you are on your own and just how weird you must be to sit in a pub and pretend to wait for someone who doesn’t exist. You’re really wondering where your friend is. It’s hard to look happy when you’re being stood up. You venture a further text: “Eta?”, but don’t send it, deciding to play it cool. Instead you draft a generic text and send it to three people you haven’t spoken to in four months.

Crisis time. Did you get the wrong day? Month? Decade? Or are they dead? A distant relative of mine once arranged to meet someone somewhere. They never turned up. Guess what? They’d been murdered. Shit happens. People get killed by other people: incinerated for infidelity, hacked up for harassment, bludgened to death with a huge hunk of marzipan by a half-uncle they hardly knew.

There’s always a perfectly good explanation for why people are late.

You call them. No reply. WTF? Surely they would be busting their gonads to explain where they are. Thing in, most people are busier and less punctual than you are. You work from home, write too many emails and have a tendency towards punctuality (the Politeness of Princes). People let you down. That’s what people do. They let you down. They’re useless. There’s no point in watching the back of anyone other than yourself in this world. That’s what everyone else is doing. Everyone else is a cunt. Remember that.

“I am SO SORRY…”, they say. “Left my phone at work then I got stuck on the tube…” Do you leap up, embrace them and offer them a drink? No, you are too annoyed, so you let them find their own way to the now-busy bar. After ten minutes they return. “Cheers,” they say. “So what have you been up to?” You take a long sip: “Nothing, really,” you say, “Just waiting for you…”

Does any of this ring any bells? 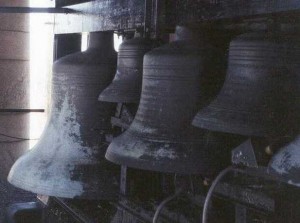 I love you all! Especially you!