On recent photographs taken by me, Saul Wordsworth

A big hello to those reading this, and a small one to those not.

Joan and I recently visited Marrakech. This is Joan. 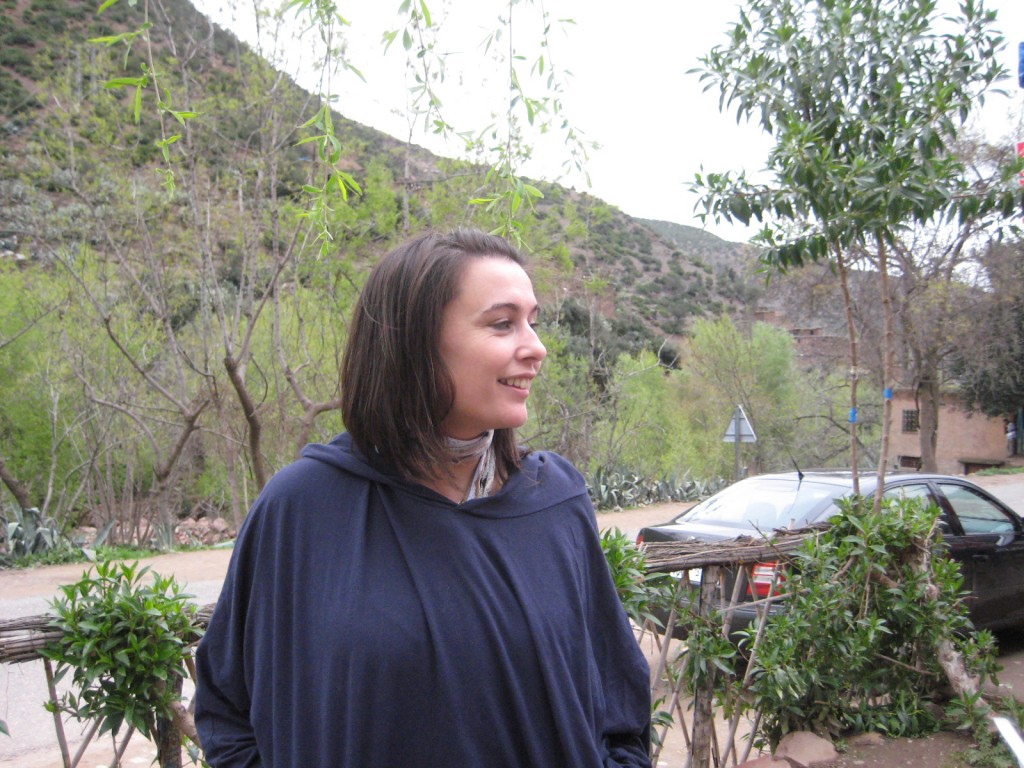 This is by no means representative of where we stayed. 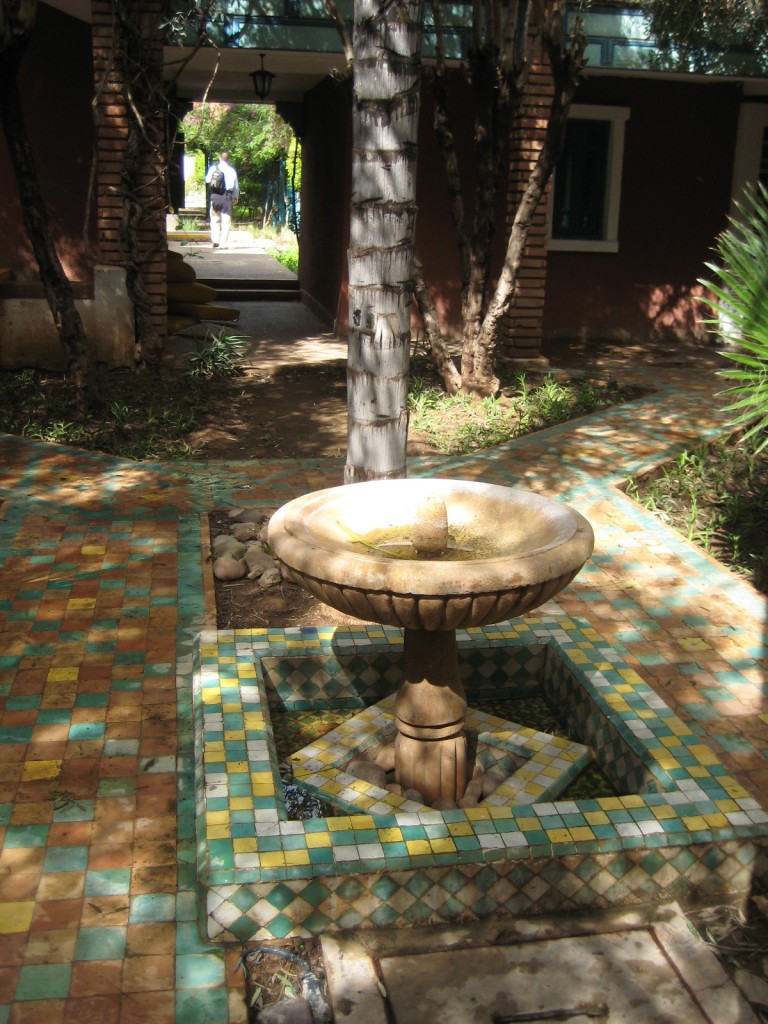 Man selling fruit and spices in the market 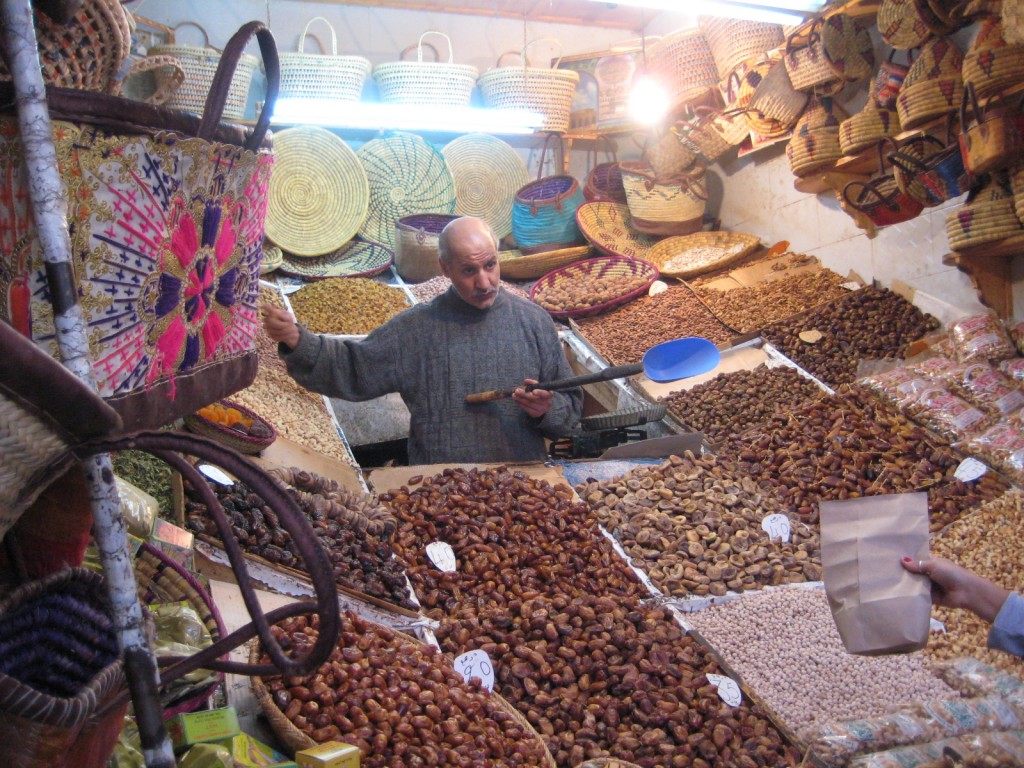 Man selling teeth in the market. We didn’t ask where he got them. After we took this he asked for money. Joan panicked and gave him enough to live on for two years. 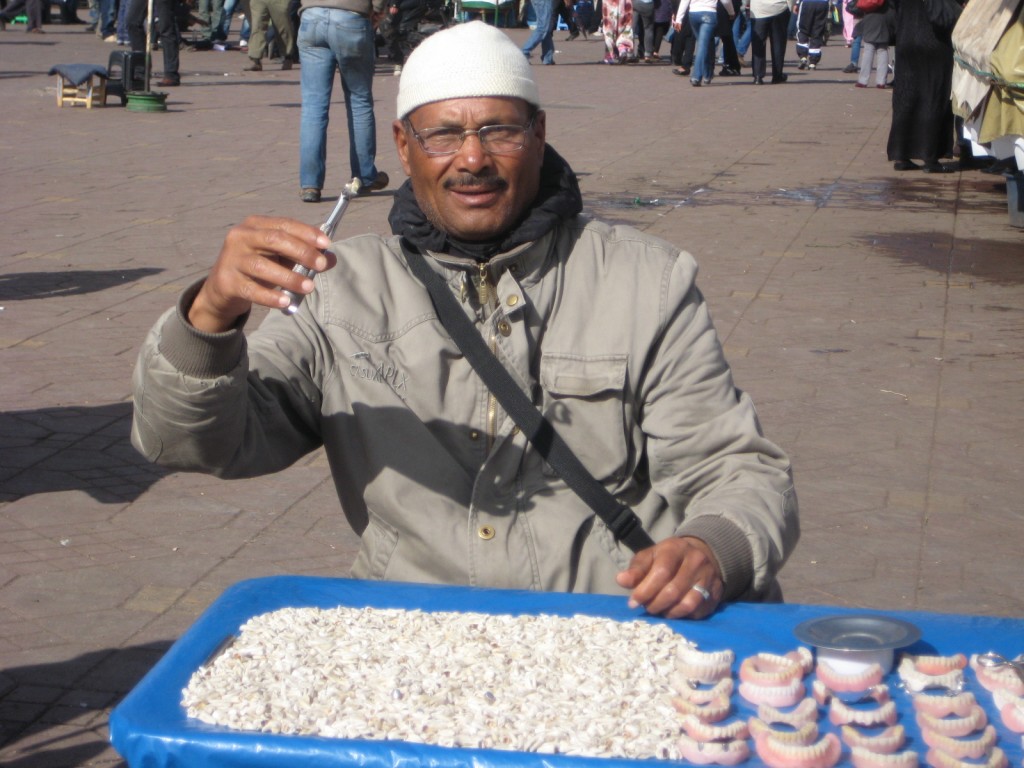 The market. Sadly we didn’t take any showing the food stalls where you can eat an entire sheep’s head for only 40p – though on close inspection you should be able to make out a man charming a snake. 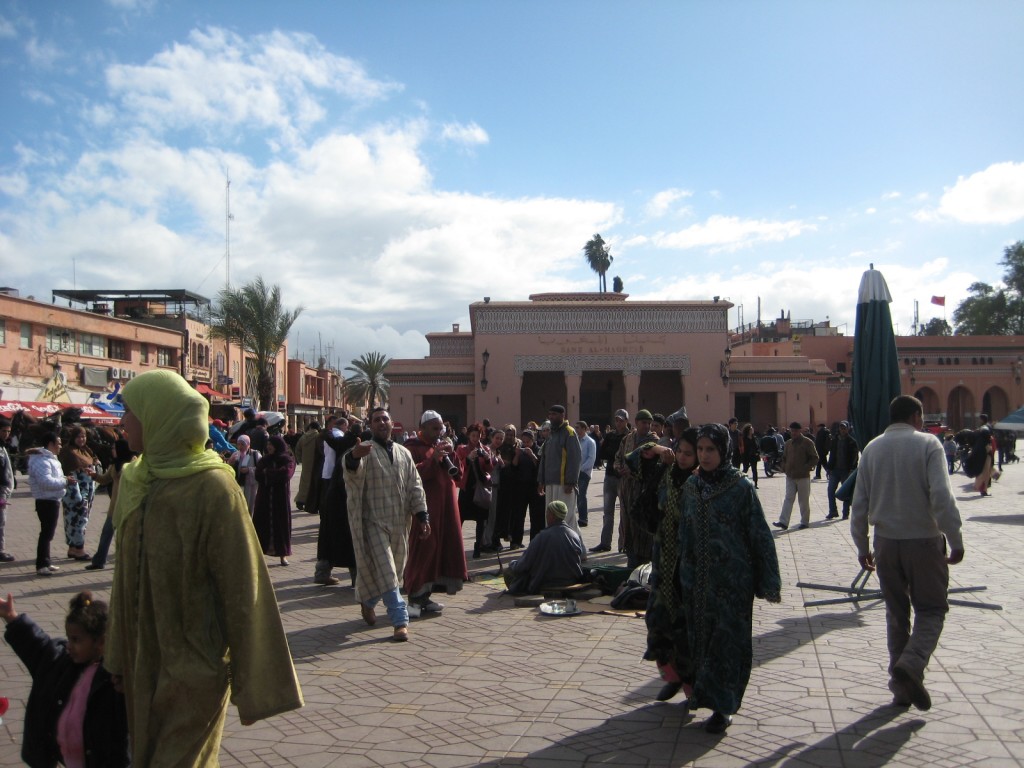 Me after I got caught speeding on our way to the Atlas Mountains. 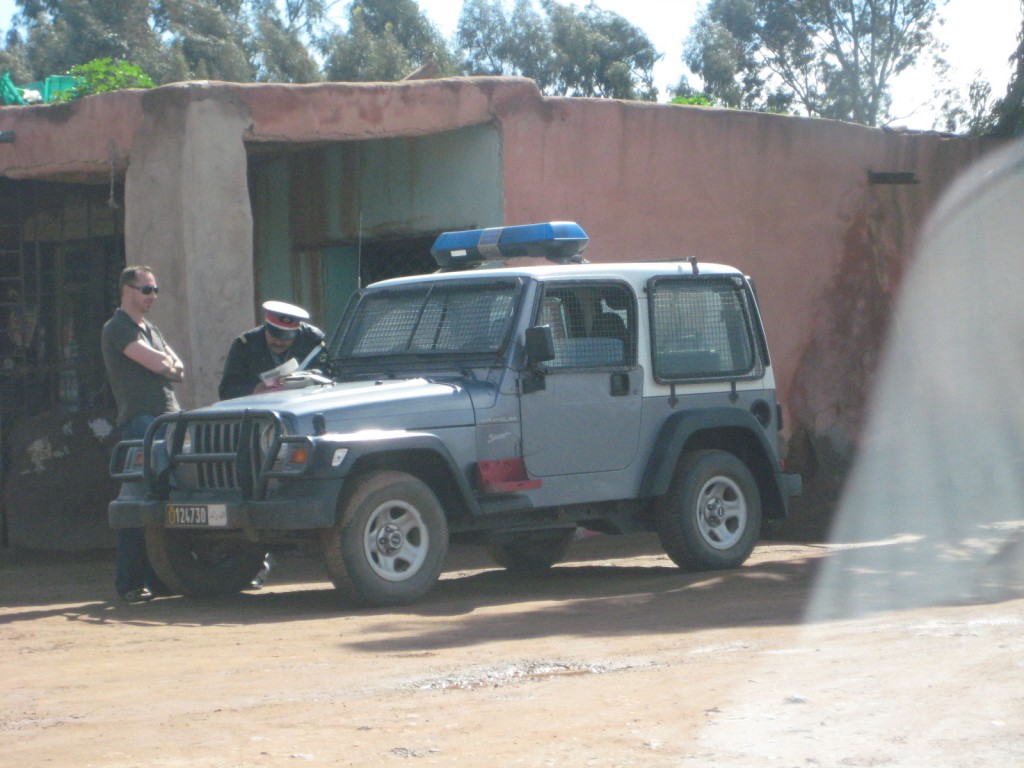 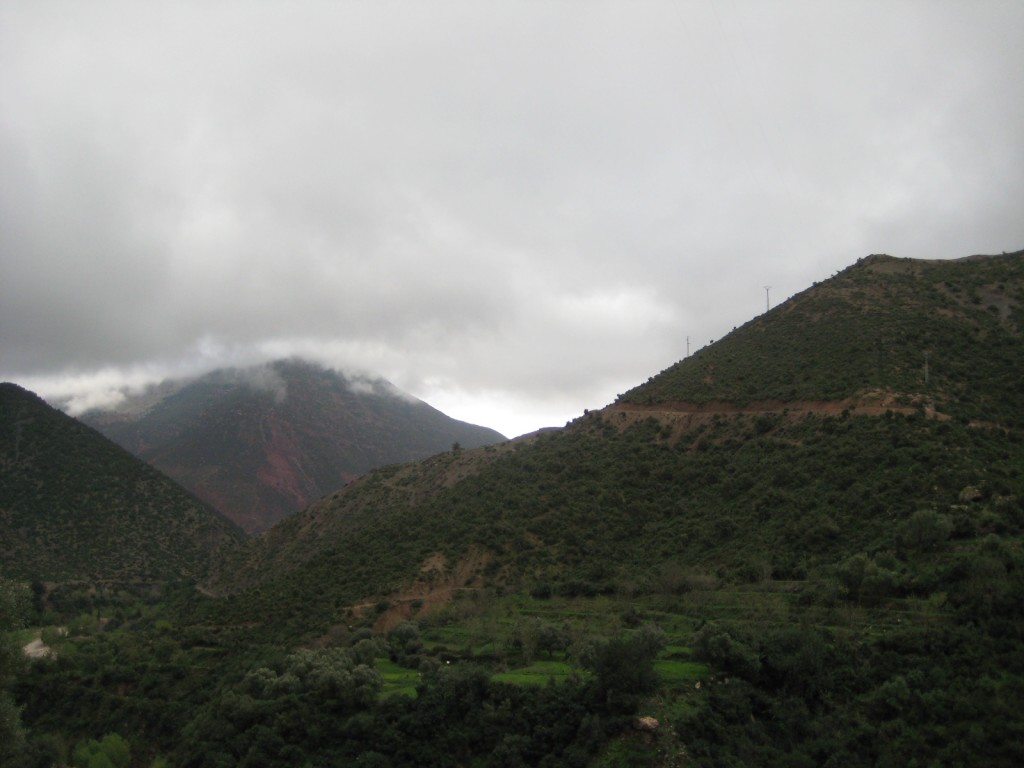 Joan at a cafe in the mountains where we ate a delicious lamb tagine and possibly contracted the squits.

Me at a cafe in the mountains where we ate a delicious lamb tagine and possibly contracted the squits. 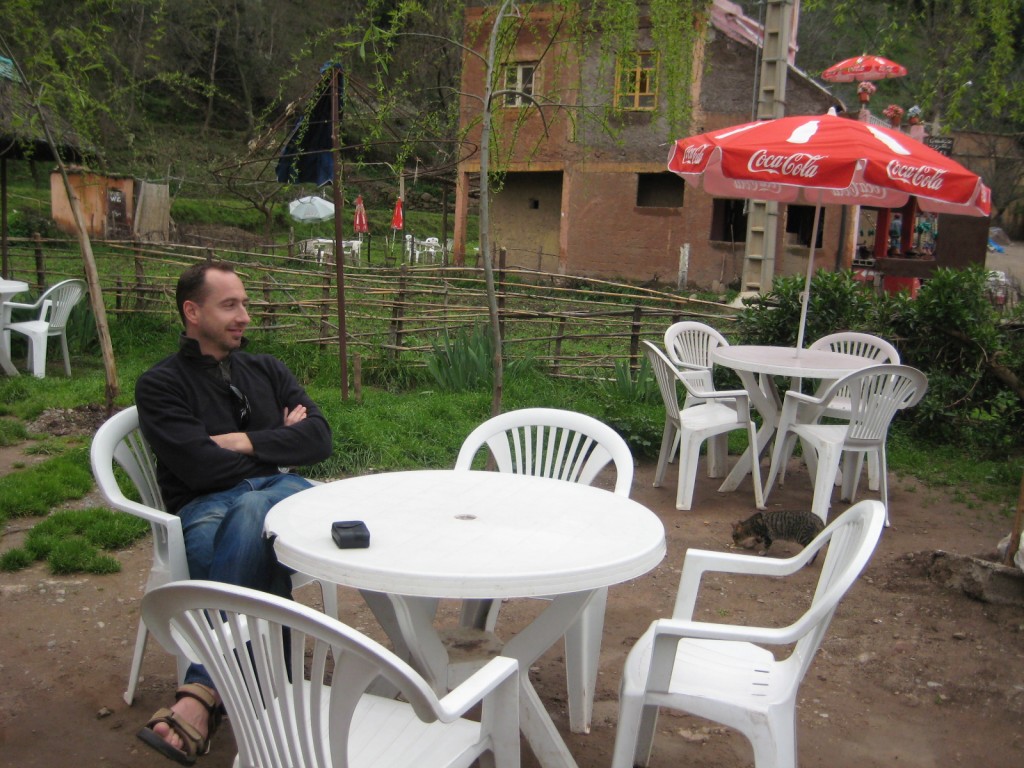 Five cats (maybe they gave us the squits) 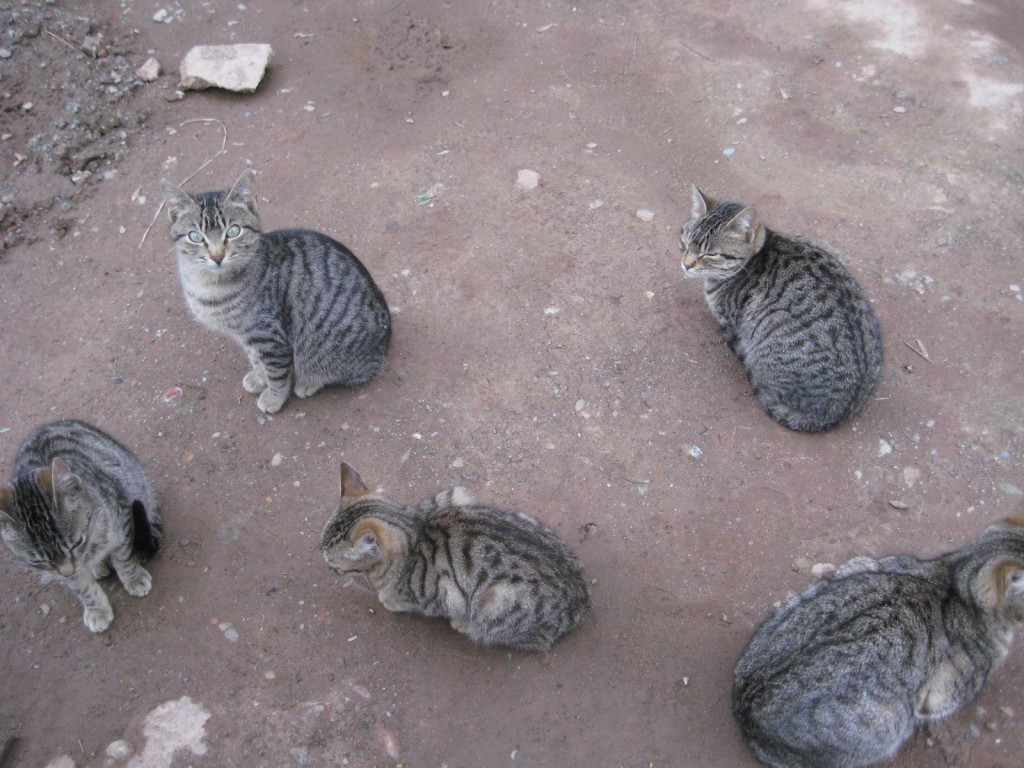 Nearly the end of Marrakech. My favourite picture. Should be the dust jacket for a novel. 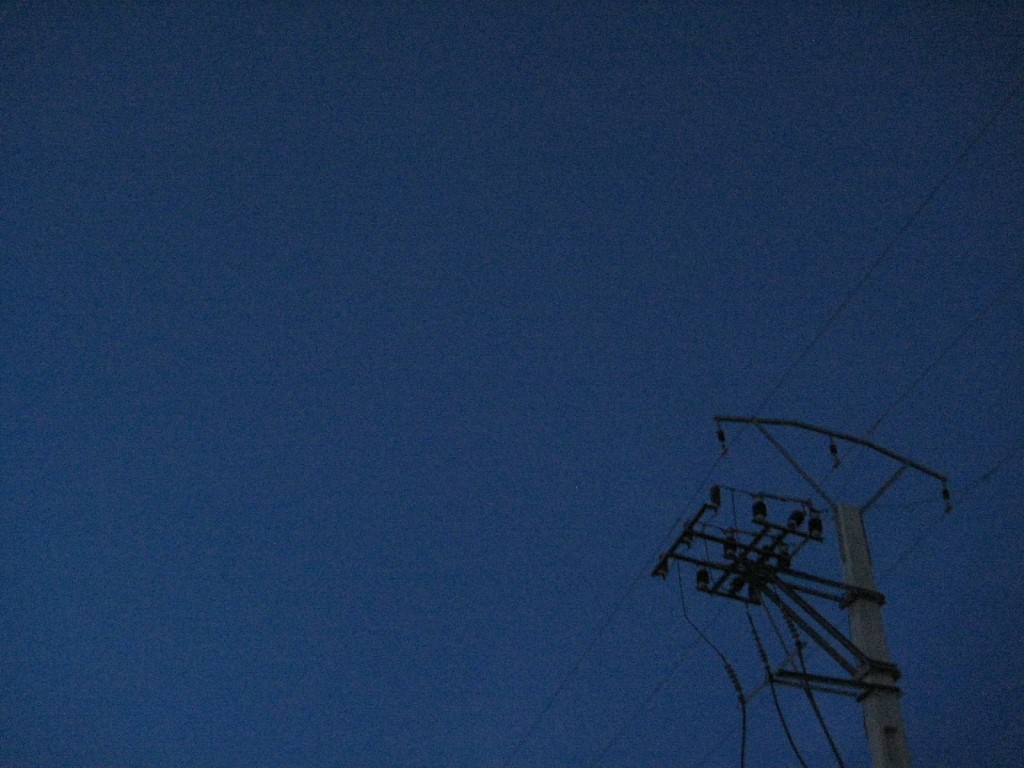 Joan deciding what won’t give her the squits. 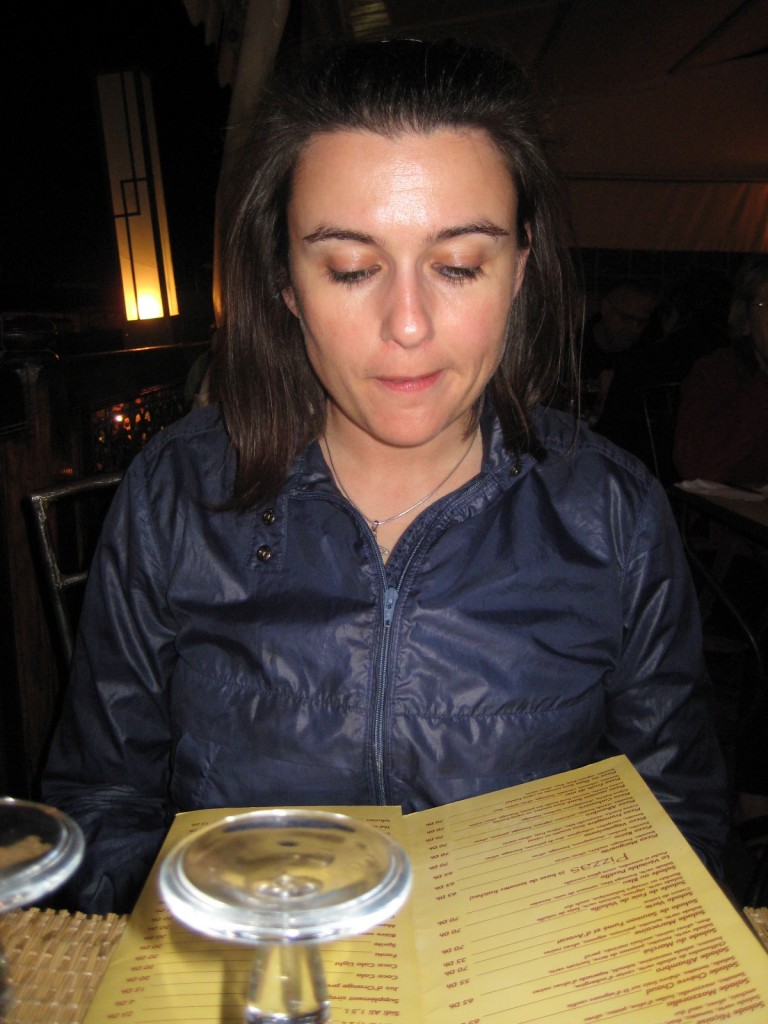 That’s the end of Marrakach.

Have just realised this is exactly the same as someone showing you their holiday snaps. In which case I should really lay on sticks with cheese and pineapple. Can’t though, internet innit.

Here’s a reunion of university friends in Leicester. I’m flanked by Stu (l) and Tom (r). 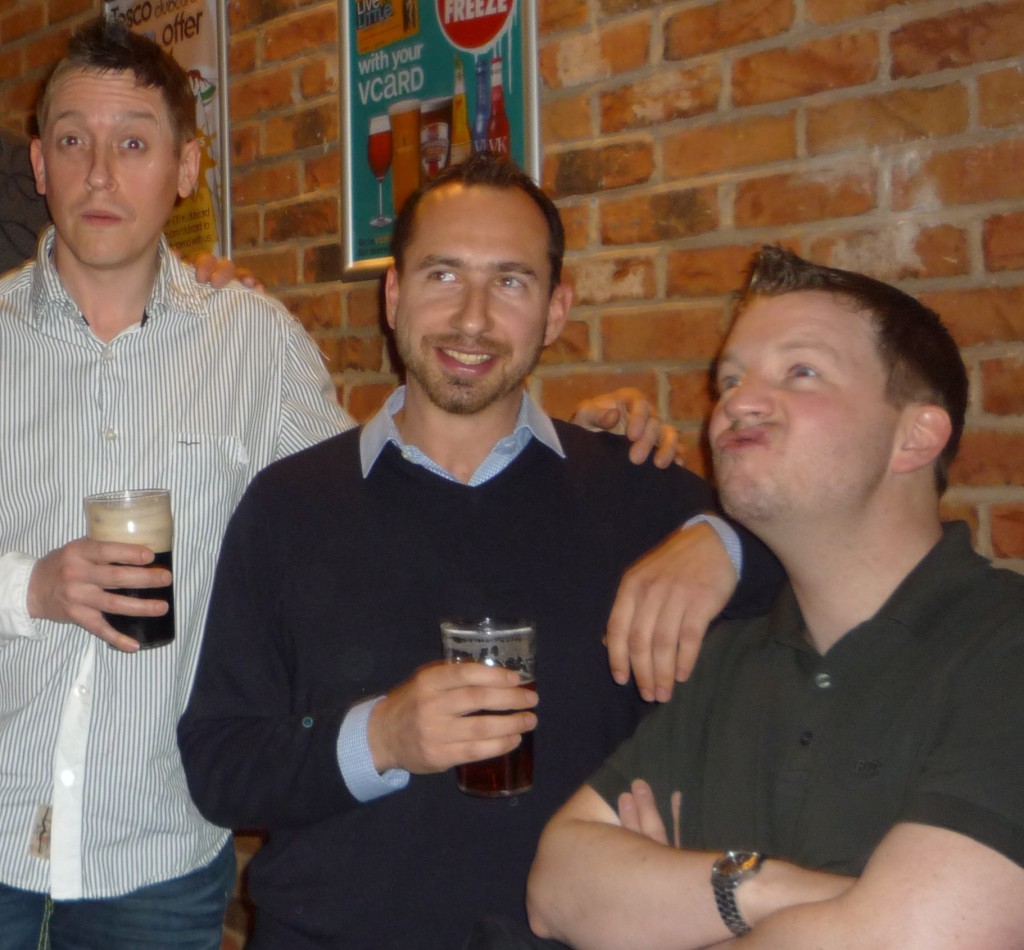 Joan – herself being flanked by Sarah (l) and Kat (r). 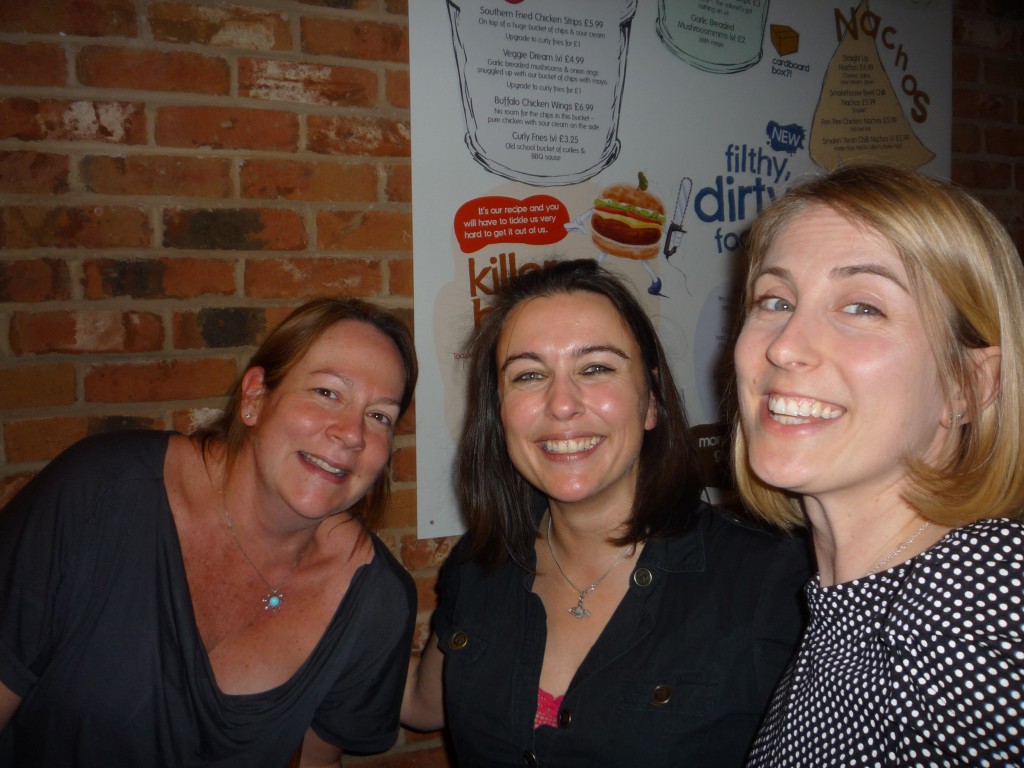 Much to Joan’s chagrin I misjudged the quality of hotel we were staying at. 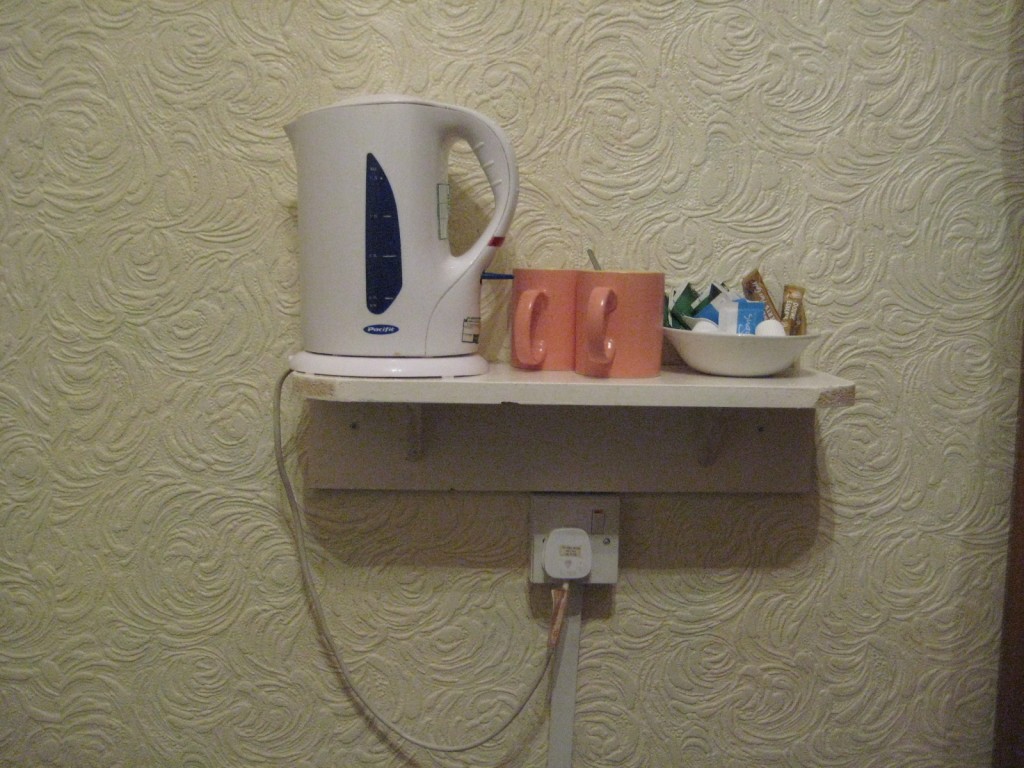 En route back to London we stopped in at the Museum of St Albans to see my grandfather’s tool exhibition, possibly for the last time (see previous blog) 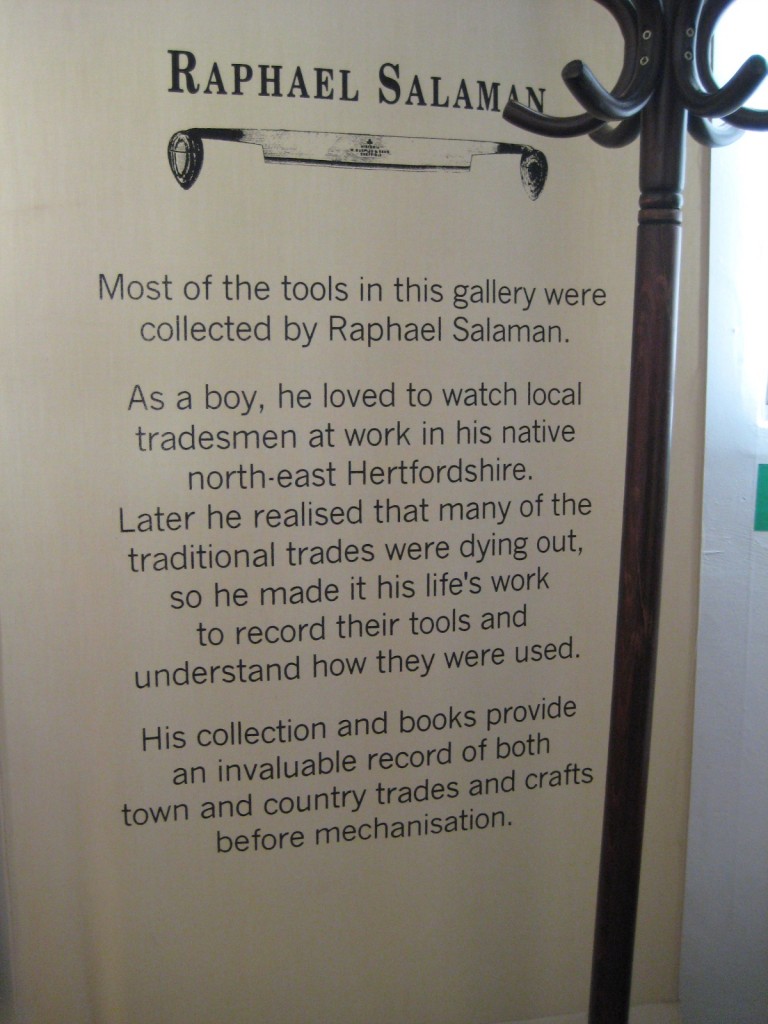 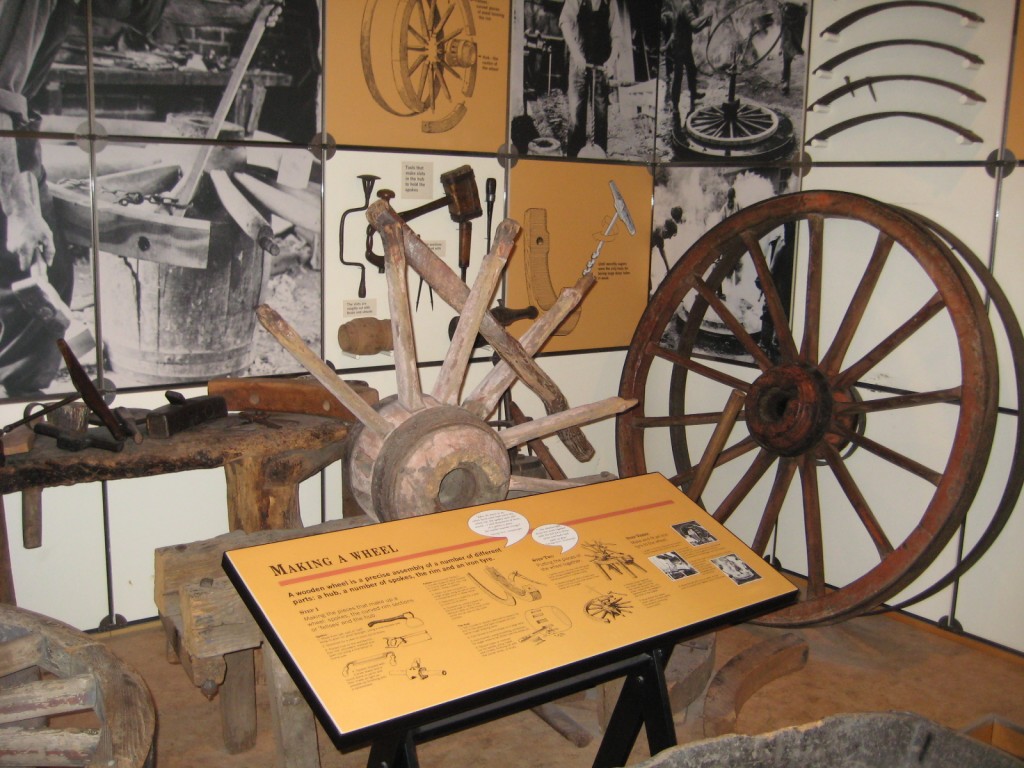 Joan kept swearing so was placed in the stocks 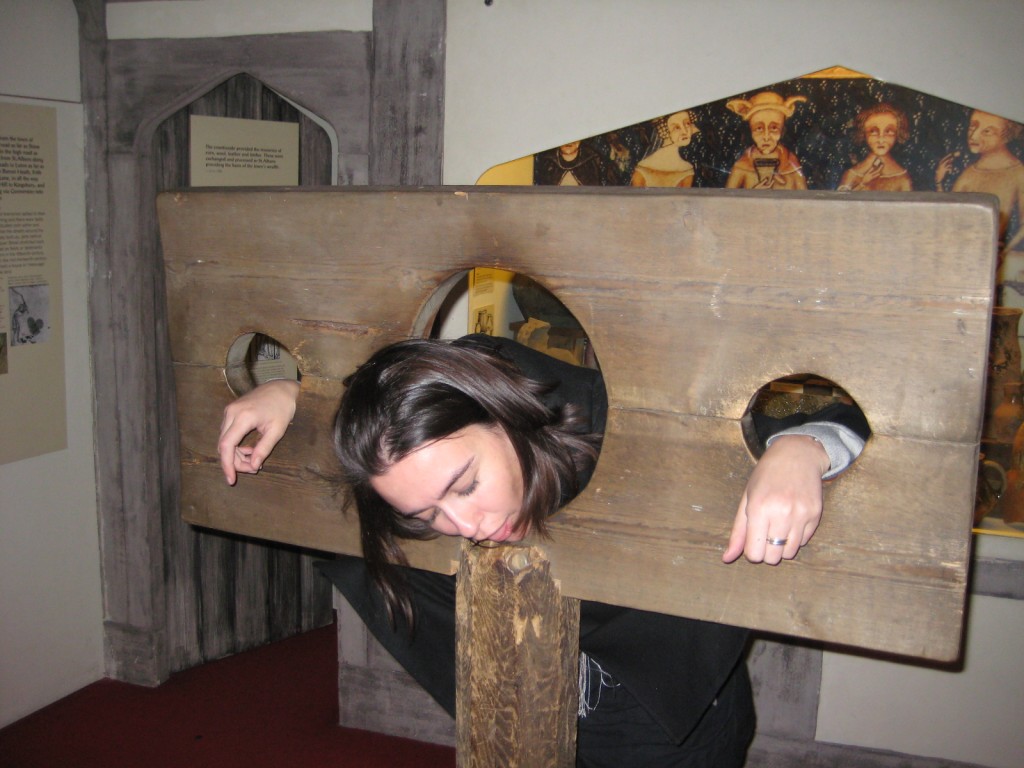 Oh, you’re not there…