On an encounter with Princess Anne

Yesterday I spent two hours looking for a photograph of me with the aforementioned Princess. Couldn’t find it. That’s two hours I’ll never get back. Could have watched two and a bit Houses of Cards or run a marathon.

I did find this though. Favourite picture from my childhood. 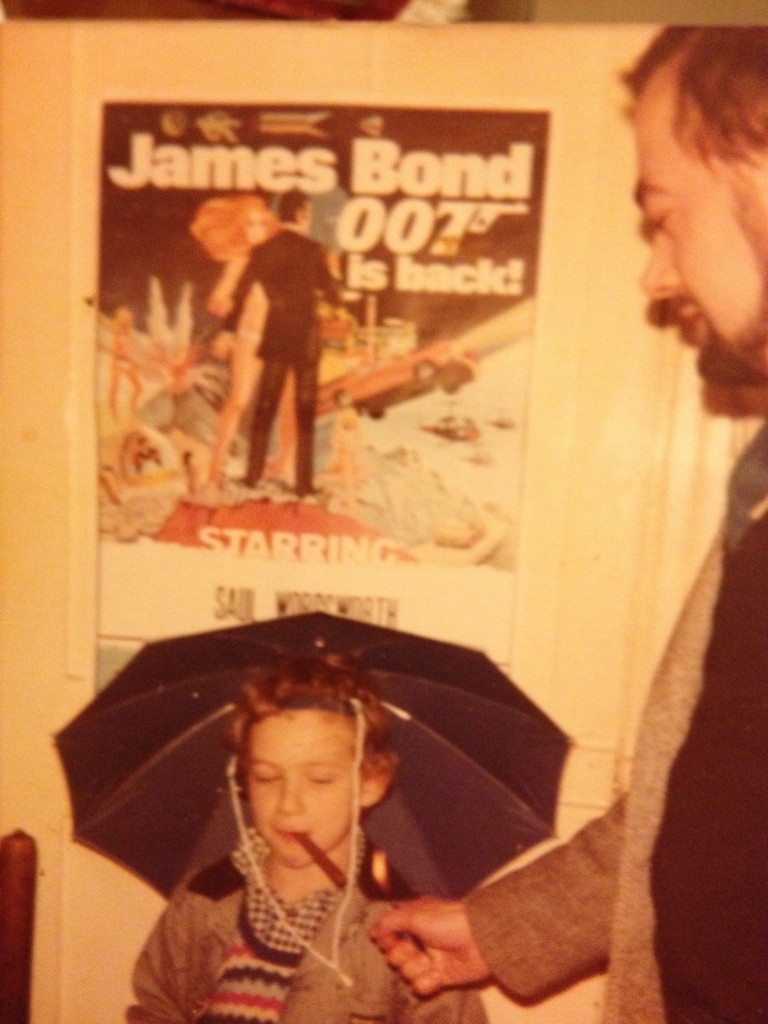 But you’re here now, so I may as well tell the Princess Anne story.

I attended St George’s School, Harpenden. Decent school back then. Not like now with all the animal sacrifices and sex murders and that. St George’s happened to be the longest-serving supporter of Save The Children. And its patron? Oh you’re good. You’ve very good.

To celebrate the school’s connection with the charity we were given a day off, the only catch being we all had to come up around lunchtime and meet the nice horse lady with the bouffant. The year: 1986. I was 13, soon to be 14.

I walked up to school with Biggsy. Nice chap Biggsy, though with a reputation for exaggeration. “Biggsy’s Fables” they were called. Like the time he got carried down the road on a fence. Or the false knees he had installed after falling off a cliff.

I arrived at the gates, was checked by security (or at least smiled at – these were innocent times) and made my way to the science block where I assumed my position along the corridor, one of 200.

We had been briefed in advance on how to bow to the Princess, how not to mention her silly hair or use the word ‘cunt’. I was stood next to my friend Simon Fletcher. Simon, if you’re reading this, you and I both know I could have played rugby for England.

We stood for ages. I imagine Mark Jackson broke wind and no one asked me out. That’s what usually happened at school.

Then whispers, and the Princess finally entered the building. The corridor was endless and she was flanked bodyguards. I could barely make her out.

She moved forward, smiling but not stopping to converse with any of the oily urchins. As she strolled on my fellow oiks would crane a gawp in her wake.

Slowly, inexorably, she grew closer. How I marvelled at her enormous forehead and generous teeth.

Closer still. I could feel myself tensing. A sense of destiny washed over me. Or was it another of Mark Jackson’s farts.

She was level with me, but displaying no signs of stopping.

Then with the deftness and speed of a wild animal she spun sharply to the right, dropped her eyes and stood before me.

“And what stage are you then?”

I froze. The words made no sense. What STAGE am I?

I was at sea. The most famous person I had ever met save for Rod Hull was asking me a question and I had nothing to offer. Nothing.

I remained before her, inert.

And then it happened.

Not my words. Nor my voice. But the voice of my trusty pal, Simon Fletcher. He was answering on my behalf.

“Well at least you’ve made it that far (SNORT),” came her response before pivoting on her heels and testing out her elusive questioning technique on another small person.

Simon had saved the day.

I stood there, ashamed. We were silent for nearly a minute.

He cut me off.

“It’s OK Wordymate,” he said, resting a hand upon my shoulder.

In truth he did owe me. I’d stopped a car from running over his foot in St Albans the year before. But I don’t think I ever thanked him properly.