In January 2012 I created a character on Twitter called Alan Stoob. Alan is an elderly Nazi Hunter based in Bedfordshire. He is 77, has a Dutch wife and a troubled past.

In March 2012 I began writing a diary based on the character.

Here’s what The Times said.

Alan Stoob and its hero are laugh-out-loud funny… the human story at the heart of the diaries charting Alan’s failing marriage and his relationship with his depressed fortysomething son is tragically comic.

Here’s a BBC radio interview I did with comedian Phil Jupitus.

And here’s the book. 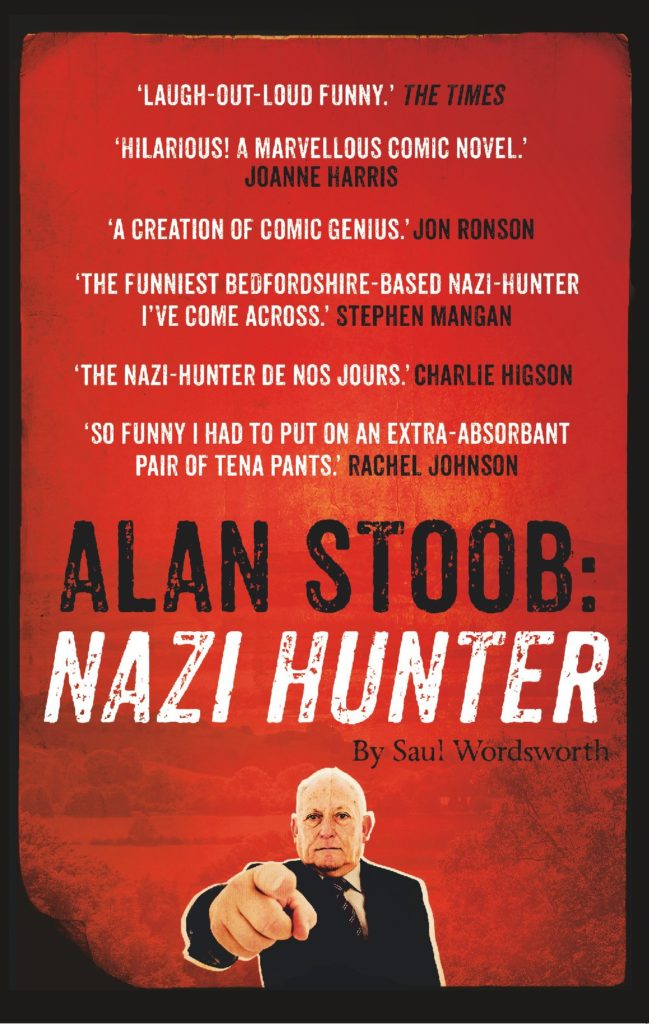 The book has been optioned in Hollywood. Any developments will be updated on this page. 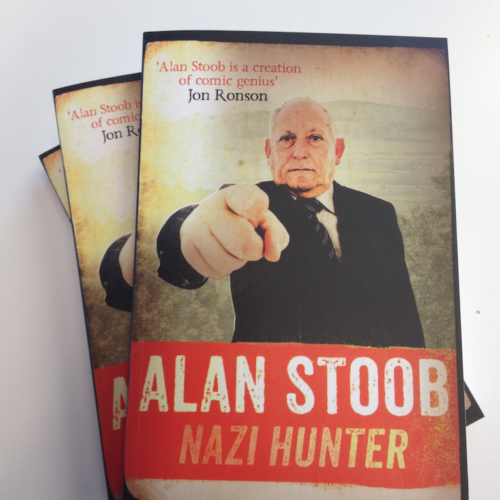